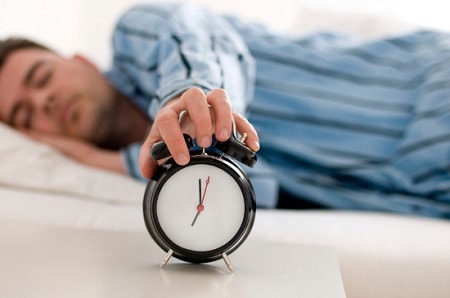 5 Skin pick-me-ups that work wonders in under 30minBEAUTY PROBLEMS, FACE