Home » (English) The Unfiltered Truth Behind the “Ideal Beauty” of Vloggers 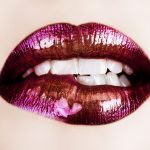 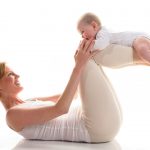 Getting Your Body Back to Normal After ChildbirthAESTHETIC TREATMENTS, BODY, SLIMMING