Home » FILLERS » (English) Do you know you can now get a nose job without going under the knife? Read More: The Do’s and Don’ts of Chemical Peels you Ought to Know

This is a non-surgical nose job that uses dermal fillers originating from hyaluronic acid. Its popularity reigns well over years. There are major benefits as compared to rhinoplasty. First and foremost, it is non-surgical and it provides an instant nose bridge augmentation result. It is also reversible, which means the fillers are easily dissolvable if the results are undesirable.

Read More: How to Get Airbrushed Looking Skin 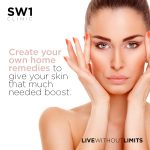 5 Best Skin Tightening Treatments You Can Do At HomeFACE, Live Without Limits, SKIN, SKINCARE 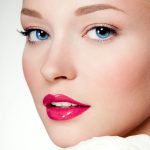