Get a nose job without going under the knife - SW1 Clinic

Get a nose job without going under the knife

Read More: Your Eyes Are the Greatest Gifts You Get to Open Every Day – Take Care of Them.

This is a non-surgical nose job that uses dermal fillers originating from hyaluronic acid. Its popularity reigns well over years. There are major benefits as compared to rhinoplasty. First and foremost, it is non-surgical and it provides for an instant nose bridge augmentation result. It is also reversible, which means the fillers are easily dissolvable if the results are undesirable.

Read More: How to Beat Your Friends at the Anti-Aging Regime 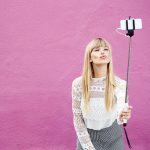 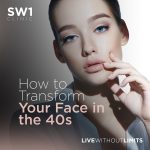 How to Transform Your Face in the 40sAESTHETIC TREATMENTS, Beauty, FACE, FILLERS, LASER, WRINKLES